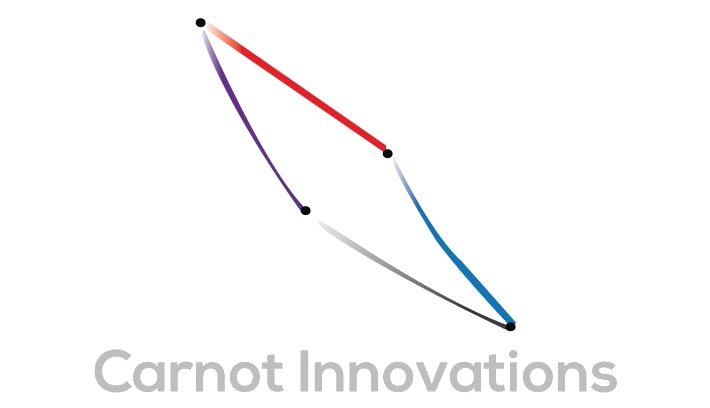 Net-zero somehow sounds like it refers to a state where all the emissions are eliminated. However, in fact, it describes the state where the existing greenhouse gas (GHG) emissions are balanced by the removal process.

As we all know, there are several individual level actions that can be taken to reduce emissions such as using public transportations and using less energy. However, a single person's contribution would not make a significant difference. Therefore, it is expected to have a global goal of achieving net-zero by 2050 in order to prevent severe environmental and climate changes.

According to the United Nations climate science panel, the human-made carbon dioxide must fall by approximately 45% by 2030 and eventually reach net-zero during 2050. In this way, the rising rate of global temperatures can remain below 1.5°C. In order to mitigate current environmental consequences resulting from global warming, net-zero must be achieved.

Net-zero is an ultimate condition where global warming stops.

Considering net-zero, it refers to making changes to reduce the emissions to the lowest amount, and eventually achieves the balance between existing emissions and removed emissions. On the contrary, carbon neutral embraces a goal of not increasing the carbon emissions, and offset the existing carbon emissions to achieve the reduction.

Moreover, another difference is that net-zero covers all of the greenhouse gas (GHG) emissions which includes carbon dioxide, methane, nitrous oxide, and fluorinated gases. However, carbon neutral covers a specific type of GHGs, the carbon dioxide.

The major issue regarding the greenhouse gas (GHG) emissions is rising global temperatures as mentioned above. According to the United Nations, the consequences of the GHG effect are severe:

"If we fail to match climate rhetoric with climate actions, we condemn ourselves to a hotter, more volatile earth, with worsening disasters and mass displacement."

It is evident that achieving the goal of net-zero is not only for the public sector, but everyone on the earth. In order to tackle the environmental changes, the best thing we can do is to reduce global warming through net-zero. Further, net-zero is about our future as well, since current actions toward global warming will be critical to the future of the earth.

Since net-zero is not only about the public sectors, businesses are also involved in achieving net-zero goals. The reason behind the importance of net-zero is the same as the goal from an individual perspective: to mitigate environmental issues resulting from global warming. Further, there are several benefits for companies that come along with the achievement of net-zero as well.

First of all, as an individuals' interest towards net-zero is increasing in recent days, corporates' aspect of taking steps toward net-zero aids in attracting more customers and investors. Focusing on the goal of net-zero brings the result of rising interests about the company from customers' and investors' perspectives. Furthermore, as the number of customers and investors grow, the value of the firm eventually improves. By the same token, the value of the company naturally improves due to the increasing reputation. In this case, being engaging in net-zero becomes firms' competitive advantage as well.

Moreover, the actual sustainable practices taken by the firm decreases the operational costs. For instance, using renewable and sustainable materials would result in waste reduction, eventually achieving lowered operational costs. Additionally, concentrating on a single goal also benefits the firm, since the identical vision and value can be shared among the company members.

Make your Building Smarter
Together we can apply a data driven approach to building management with advanced machine learning fault detection and AI controls.
Request DEMO